Under the Radar
​Above the Law 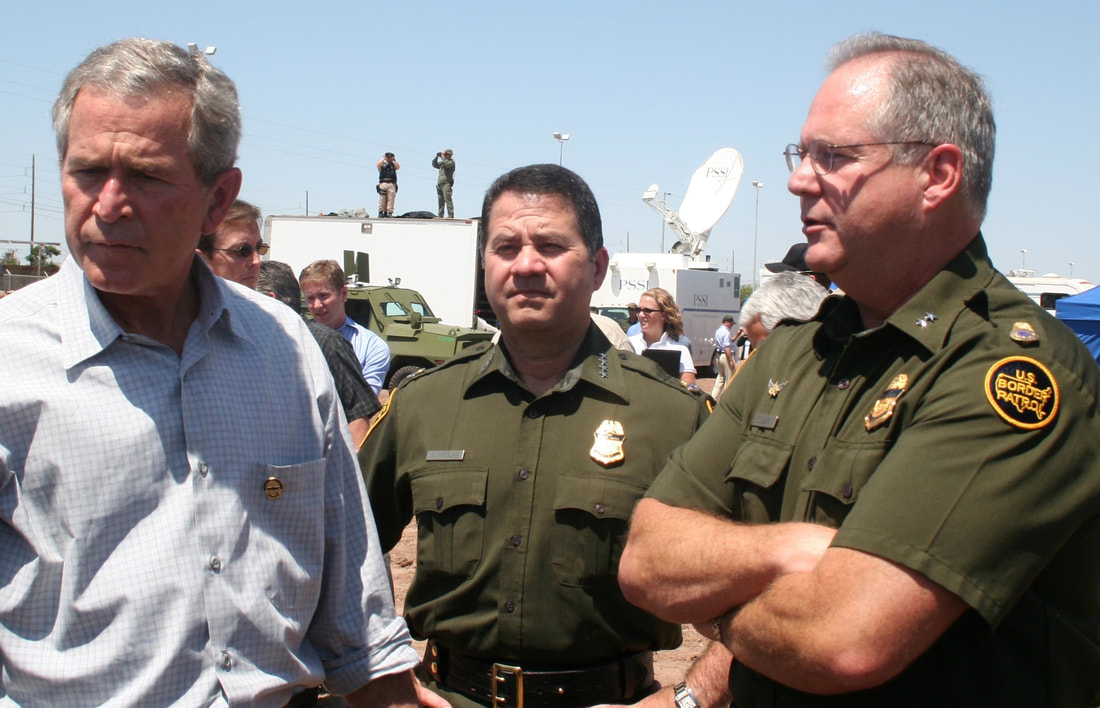 Dear fellow protectors, enforcers and guardians of our nation, our
communities, families and our American way of life:
I have a solemn and important topic that needs to be openly shared with you, my partners, who don the blue, green, tan uniforms and wear the shield above one’s heart, willingly standing in harm’s way on a daily and nightly basis as society’s sheepdogs.

I am the former national Deputy Chief of the United States Border Patrol, and a founding member of BORTAC, the Border Patrol’s national tactical unit. Since retirement, I have served as a law enforcement, counter-terrorism, and border security subject matter expert and consultant.

On the night of December 14th, 2010, a BORTAC team clashed with a heavily armed “rip crew” in the remote, steep, rocky canyons of southern Arizona, several miles inside the USA and north of our border with Mexico. This five man gang of illegal Mexican nationals, armed with AK-47 type rifles, was prowling the shadows on American soil, ripping off drug loads from competitors, killing off their competition, ambushing, raping and robbing fellow illegal crossers, and placing American law enforcement personnel in constant, grave danger. A BORTAC team member, Border Patrol Agent Brian A. Terry, fondly nicknamed “Superman,” for his physique and almost superhuman strength, was gunned down in cold blood that night, killed by the rip crew assailants who, horrendously had been supplied and armed with high power rifles by another Federal law enforcement agency, under the auspices of “Operation Fast and Furious,” run by the Bureau of Alcohol, Tobacco, Firearms and Explosives. Brian’s pulse stopped a few minutes after midnight on December 15th ,2010. 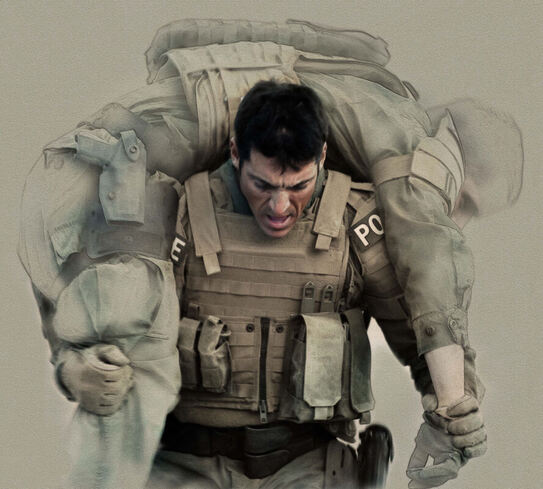 I am currently involved in the making of a documentary film that exposes the culpability of our own U.S. Government’s leadership, and the agencies involved in the resultant killing of two of their own federal agents –Brian Terry and Jaime Zapata—as well as hundreds of Mexican nationals, only to “set the stage” for a comprehensive assault on the Second Amendment, retail gun sales in America, and the right to personal gun ownership in this great nation.

We have gone to crowd funding, as documentary films can be difficult to fund, and one can go to Indiegogo.com and look us up by the title, "Under the Radar - Above the Law."  A short sample of the theme of the film can be viewed at:

I implore you, the protectors of the sheep, to join me in this noble cause, and expose, once and for all, the truth behind “Operation Fast & Furious.”

​The previous Administration lied, withheld, stonewalled and resorted to bullying and intimidation to keep this story away from the American public and mainstream media. It must now “go public,” as its time has come.

View the short film and donate whatever you feel compelled to give to bring this film to fruition within the next few months. Spread the word!

Under the Radar ​Above the Law The Brian Terry Story ​