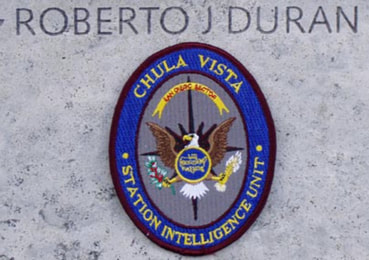 In 2003 I was on detail to Headquarters Border Patrol during the transition from INS to DHS. With Police Week coming up, I went to the National Law Enforcement Officer's Memorial and made the first etchings of Roberto Duran for his family right after his name was sandblasted into the memorial. I had been Rob's direct supervisor at the Chula Vista Station when he died in the Line of Duty the previous year. I made a few extra etchings and on my day off, went to Rob's Congressman's Office (whose district included the Chula Vista Station area of operations) and presented one of the etchings to him. Congressman Bob Filner was very grateful and took time to talk to me and discuss issues concerning the Border Patrol and was very supportive of operations in San Diego and El Centro Sectors.

He then invited me to the Congressional Dining Room for lunch the next week. Even though he was a Democrat, I was honored by the invitation and agreed to meet with him. Before lunch, he introduced me to Gloria Macapagal-Arroyo, President of the Philippines, who he had invited to a signing ceremony recognizing Filipino veterans of World War II. While we were having lunch in the Congressional Dining Room, he introduced me to several of his fellow congressmen, primarily other Democrats. When he introduced me to Nancy Pelosi, he said I would like you to meet my friend Joe Banco, he is a Border Patrolman from my District. Pelosi was just about to shake my hand and quickly began withdrawing her hand with a scowl on her face. It was an awkward second or two, but then she shook my hand and walked away. Filner noted the awkward exchange and told me not to worry about it and that the majority of his colleagues supported what the Border Patrol did.

Funny thing is that was not the only grief I received. When I went back to work, I was chewed out by a representative from BCBP (Bureau of Customs and Border Protection - original name for CBP) Congressional Affairs. I reminded the knucklehead that I was on my own time and invited by the congressional representative. I told him he was out of line and that I would make sure that Congressman Filner as well as Congressman Issa (my actual representative), and Congressman Tancredo (who was a big Border Patrol supporter) knew that my 1st Amendment rights were being violated and BCBP was trying to restrict access to congressional representatives. I had visited with each of them when I had gone to over the congressional office buildings. He backed off real quick. When I told our Border Patrol reps in Public Affairs (Roy Villareal, who was one of my Sups at SCM, and Mario Villareal, one of my fellow SBPAs at CHU), both had a laugh and told me not worry about it. 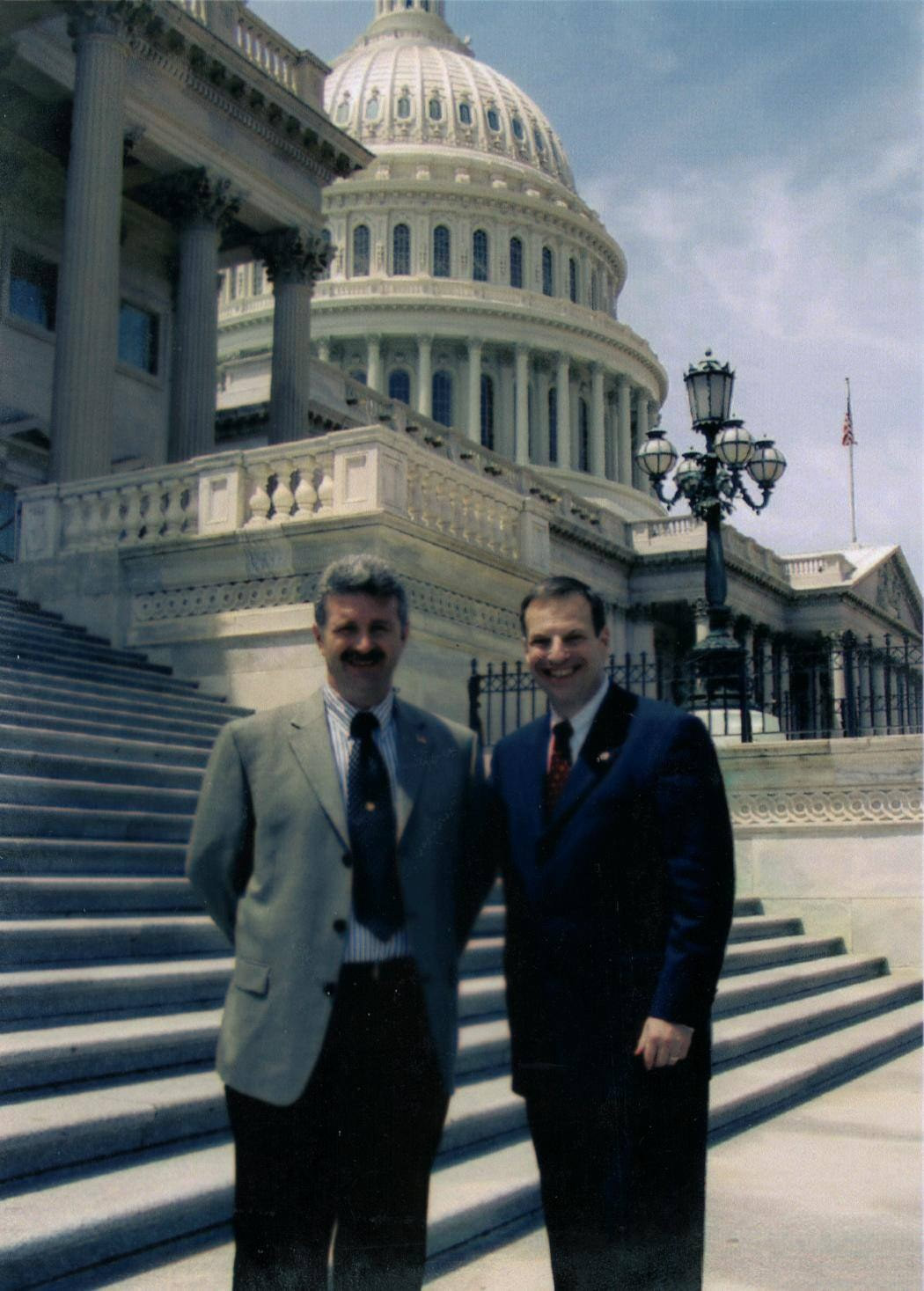